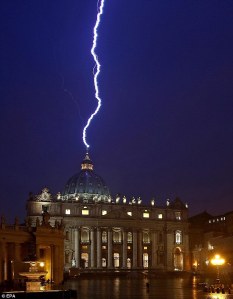 101 responses to “A Nuremberg trial for Catholic Bishops?”